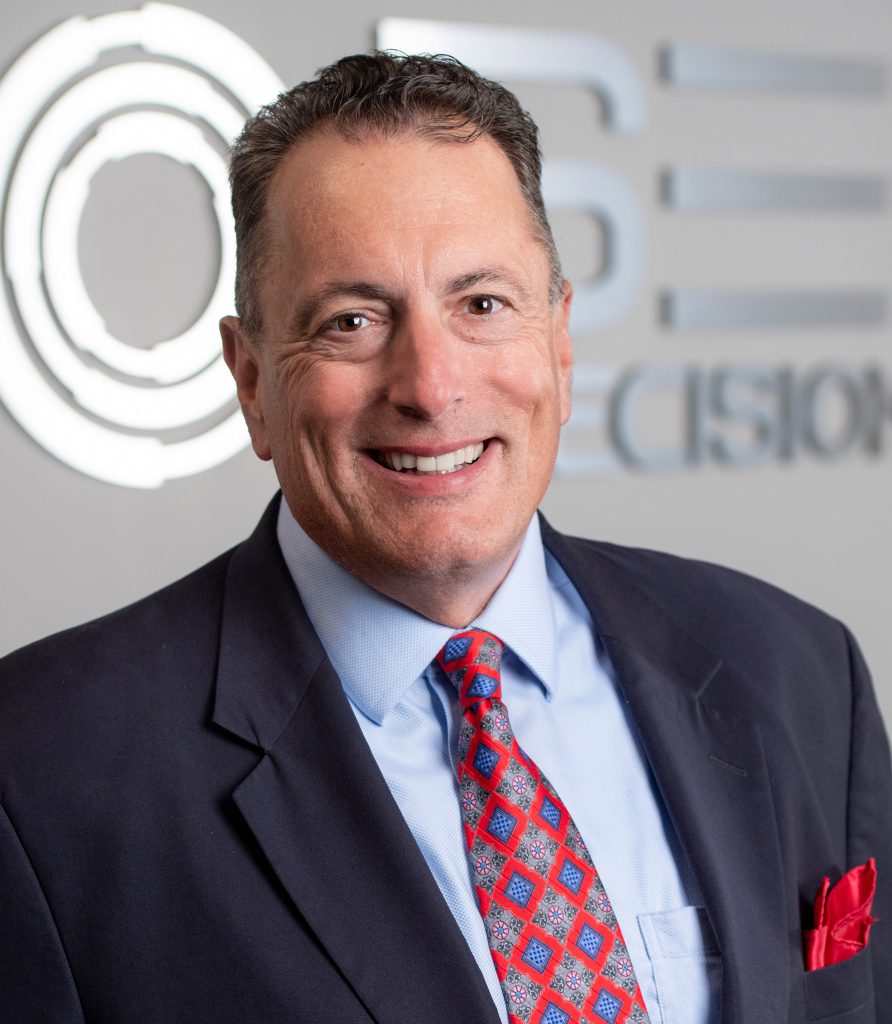 Mr. Forstner holds a BSEE from New Jersey Institute of Technology and an MBA from The Polytechnic Institute of New York University.  He is a member of the Institute of Electrical and Electronics Engineers (IEEE) and the Association of the United States Army (AUSA).

Steve Schmitt joined BEI Precision as Vice President of Engineering in March of 2020. Steve joins us following his position as Senior Engineering Manager & Chief Engineer. Combined Steve has over 30 years of Engineering experience with leadership positions at Metro-Optix, Rockwell Collins, and most recently L3-Harris.

Mr. Schmitt holds a BSEE from Oklahoma State University and an MSEE from Southern Methodist University. 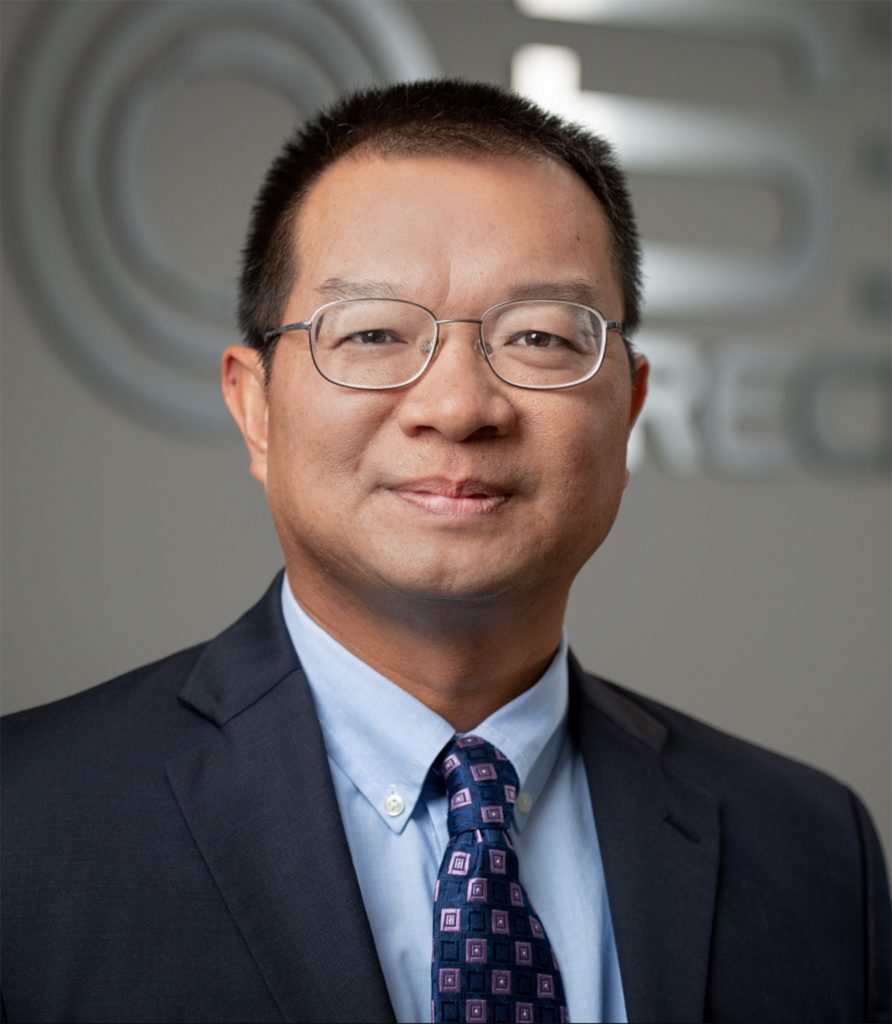 David joined BEI Precision in March of 2005 as a Program Manager. David came to BEI Precision after previous engineering experience with Rockwell Collins as a Hardware Design Engineer as well as a Senior Electrical Engineer. 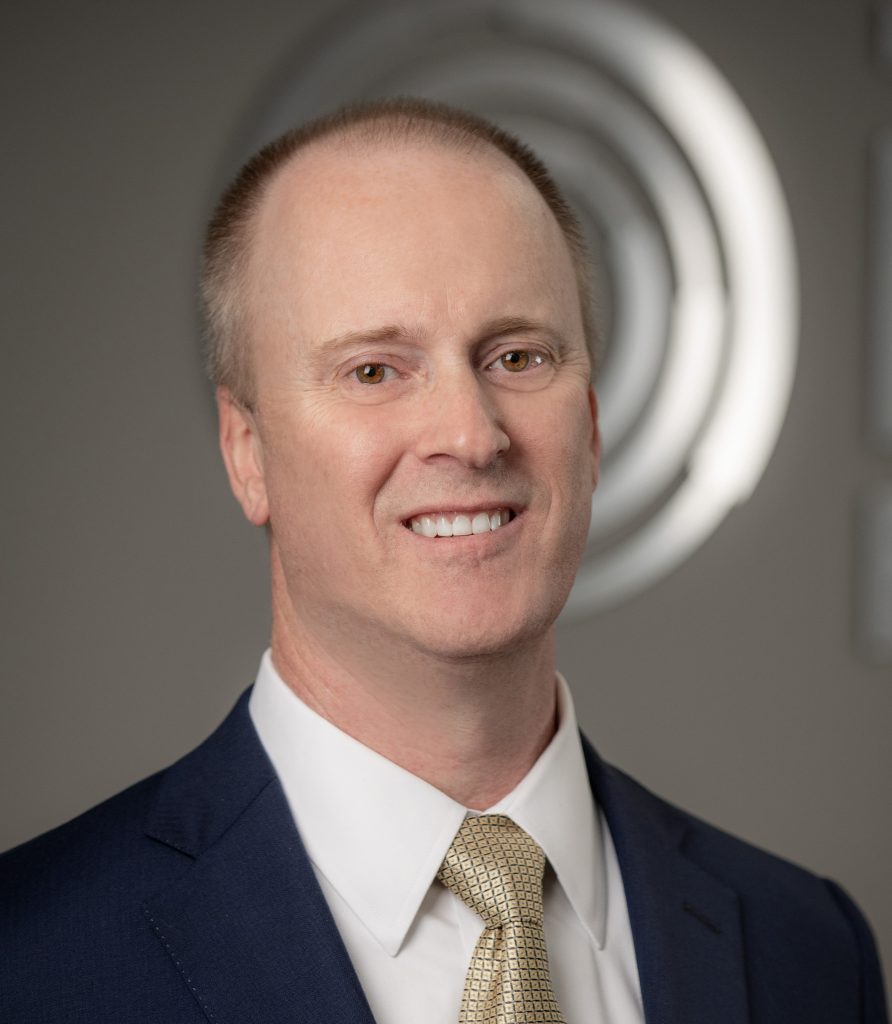 John Beasley is the Chief Engineer for BEI Precision. In his 20+ years at BEI PSSC, Mr. Beasley has also served as Systems Engineering Manager from 2014 to 2017, Engineering Manager from 2004 to 2014, Space Program Manager from 2002 to 2004, Space Project Engineer from 2000 to 2002, and Electronics Design Engineer from 1998 to 2000. Under these titles, he has been responsible for product development, product design maintenance, internal R&D projects, technical infrastructure development, customer interface, program planning, program performance, and for detailed circuit design and analysis for space encoder products. He has been recognized by numerous customers for his accomplishments solving complex, multi-disciplinary problems.

Mr. Beasley came to BEI PSSC from Raytheon (formerly Texas Instruments Defense Group) in Dallas, Texas, where he was a Systems Engineer on military infrared and visible-light systems for use in threat warning, target detection and recognition, target tracking, fire control and missile flight control. He has been published in the Texas Instruments Technical Journal on the performance modeling of Forward Looking Infra-Red (FLIR) systems.

Mr. Beasley holds a Bachelor of Arts degree with Distinction in Physics from Hendrix College and a Master of Electrical Engineering degree from the University of Arkansas. 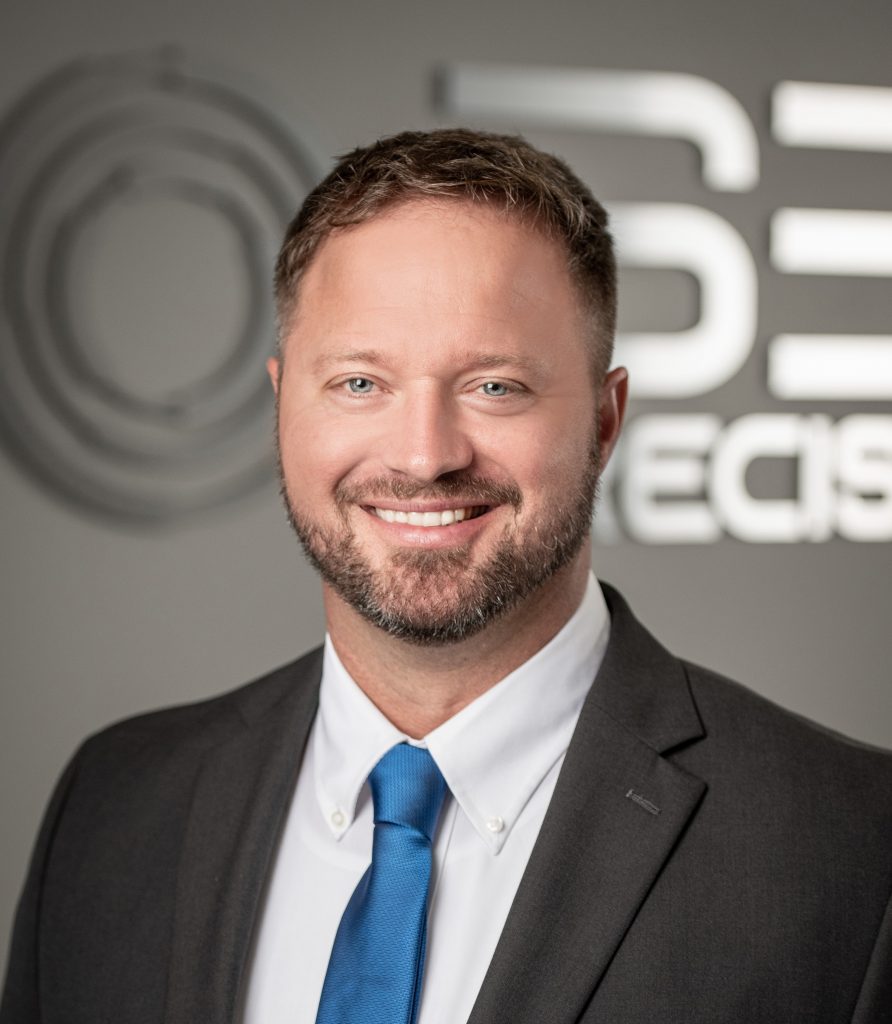 Michael Francis was named CIO of BEI Precision in November of 2015. Prior to his appointment, Michael served as BEI Precision’s MIS Manager from 2007 – 2015 and had direct oversight of business-critical software services and systems. He has over 16 years of experience in MIS/IT, project management, and personnel management.

Michael holds a BS in Computer Science from the University of Central Arkansas.